We had our final night of the season last night and the silverware was given out.  Here's how the trophies were allocated; 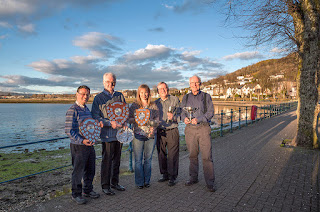 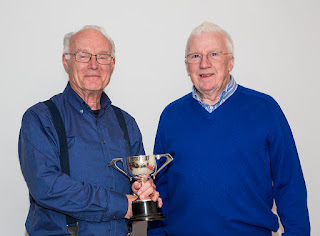 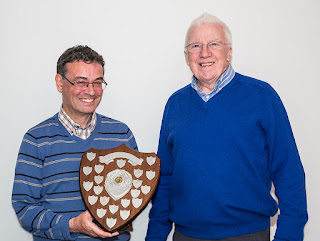 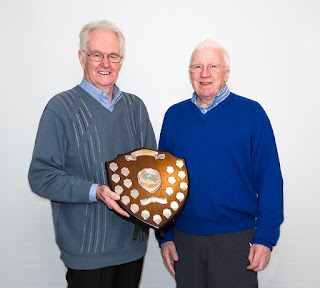 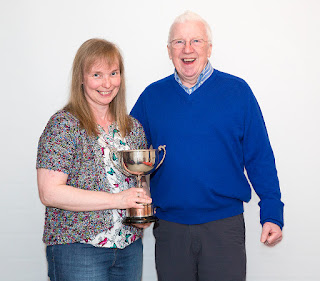 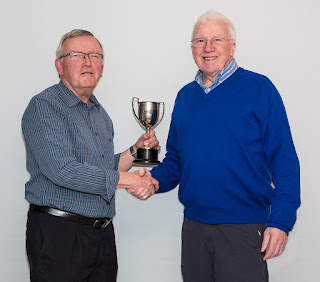