PhotoRadar has listed photography competitions over the next year.
Click the link to see if you can meet the standard of as last years winner "Partners" by Braqi J Ingibergsson for the competition for Digital Camera Photographer of the Year. 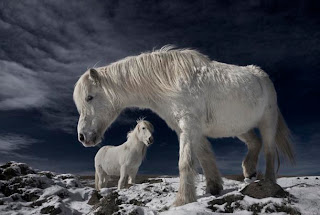 PhotoRadar's site has been added to our links on the right hand side of you want to see their videos and tips.
Posted by About the club at 00:20 No comments:

Email ThisBlogThis!Share to TwitterShare to FacebookShare to Pinterest
Labels: Competitions

Sometmes the best aspect of sports photography is the action that takes place off the park such as this crowds reaction when their player was pushed in the penalty area and they were demanding that the referee did something about it.
Posted by About the club at 22:32 No comments: 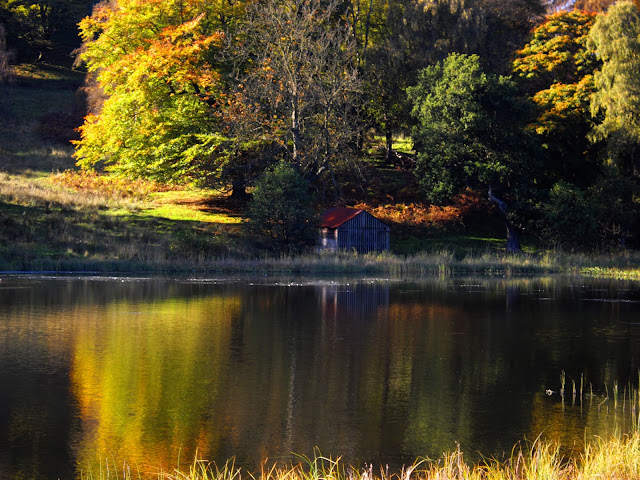 I took this picture at Overton Estate on the same day as the swan below. This is a good place to visit especially in the Autumn if you time it right for the leaves on the trees.
The best time to take a photo here would be in the  morning as I was little too late at 3pm to make the most of the reflections.
Posted by About the club at 20:56 No comments: 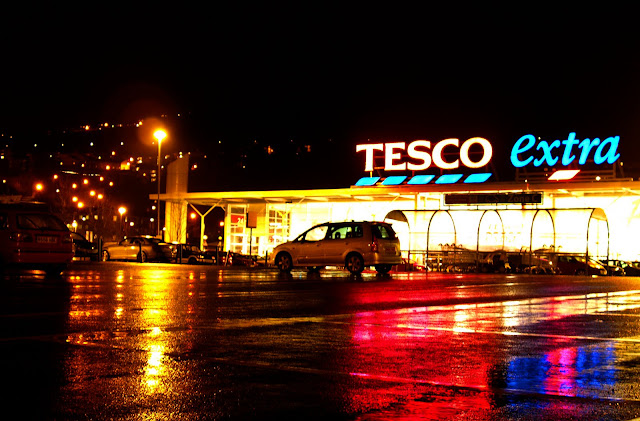 Incredible as it sounds. There is acually a page on Flickr dedicated to Tesco Shop Fronts and I was recently asked to put this snapshot of Port Glasgow Tesco on it. You can have  look at other entries at  www.flickr.com/groups/tescos
Posted by About the club at 20:44 No comments:

The television highlight this week has to be the new documentary

Brian Duffy was one of the greatest photographers of his generation.
Along with David Bailey and Terence Donovan he defined the image of the 1960s and was as famous as the stars he photographed. Then suddenly in the 1970s he disappeared from view and burned all his negatives. With the first ever exhibition of his work due, Duffy has agreed to be filmed to talk about his life, his work and why he made it all go up in flames.

See examples of his work at  www.duffyphotographer.com/duffy_website.html
Posted by About the club at 19:05 No comments: